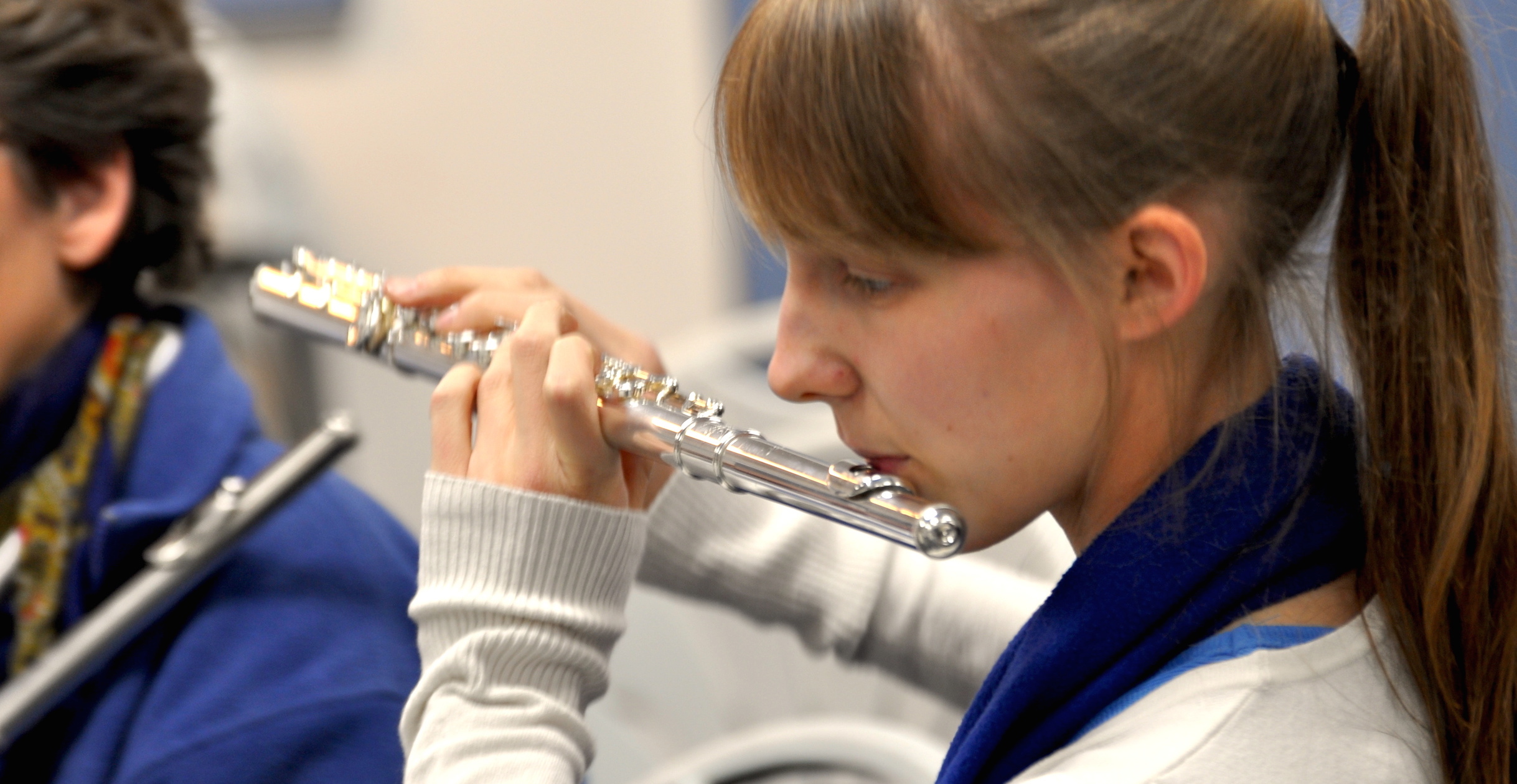 Each season, the DVO makes a special award available the student members of our orchestra. The Glenn Mallory Scholarship, named in honour of one of our past conductors, is given to a student in the DVO who makes a significant contribution to the orchestra on stage and behind the scenes.

Every year, the Hamilton Association for the Advancement of Literature, Science and Art (HAALSA), under the auspices of the Dundas Valley Orchestra (DVO), gives out an award to a young promising musician from the Greater Hamilton Area. The winner will receive a cash prize and will have the opportunity to perform with the DVO at one of its concerts. If teachers and students wish to express their interest please contact DVO at: dvo.haalsa@gmail.com

Aanya Grewal is a Grade 11 student at Hillfield Strathallan College in Hamilton, Ontario and has been playing the flute for 13 years. Her passion for music has been demonstrated in the Hamilton Philharmonic Youth Orchestra, where she has played for 5 years as principal flute, the Hamilton Children’s Choir Illumini and most recently, the Toronto Youth Symphonic Winds. She is a regular Kiwanis Festival participant, an RCM gold medalist as well as an OMFA Provincials finalist. A past member of the Westmount Wind Orchestra, and the HSC Wind Symphony, Aanya is a strong contributor to her school music program. Aanya is extremely excited to be playing with the DVO and is very grateful for this opportunity.

Max Chen is a grade 11 student at Nelson High School in Burlington, Ontario. He has been playing the trombone for 6 years and is an aspiring classical musician. He has played in numerous exclusive honour ensembles across Canada, including the 2018 and 2019 Ontario Provincial Honour Band and the 2019 Denis Wick Canadian Wind Orchestra. He recently travelled to England and France in 2019 as a section leader with the Burlington Teen Tour Band to commemorate the 75th anniversary of D-Day, as well as to California in the 2018 Tournament of Roses Parade. Max is active at Nelson High School’s music program, playing in their ensembles as well as leading the jazz big band, and he is also playing with the Toronto Youth Symphonic Winds.

Holding degrees in jazz guitar performance and composition, guitarist Amy Brandon is currently completing an interdisciplinary PhD in music cognition at Dalhousie University in Halifax, Nova Scotia. She has performed in Canada, the USA, Brazil, Australia, New Zealand,and the UK and festivals including ISIM, BeAST FeAST and NYCEMF. She has been invited to write for improvising and chamber ensembles including SNIM (Austria), Caution Tape Sound Collective(CAN), Black Sheep Contemporary Ensemble (USA) and Vox London Collective (UK).

Awards include the National Sawdust Hildegard Initiative (2018 Honourable Mention), nominations for Music Nova Scotia and ECMA awards for her jazz-electroacoustic album ‘Scavenger’ as well as the 2017 Roberta Stephen Award from the Association of Canadian Women Composers. In addition to performance and composition, she writes and presents academic workconcerning music cognition, virtual reality, improvisation and the guitar. She has presented her work at Berklee College of Music in Boston and at conferences in Australia, USA, Switzerland, Hungary and the UK. 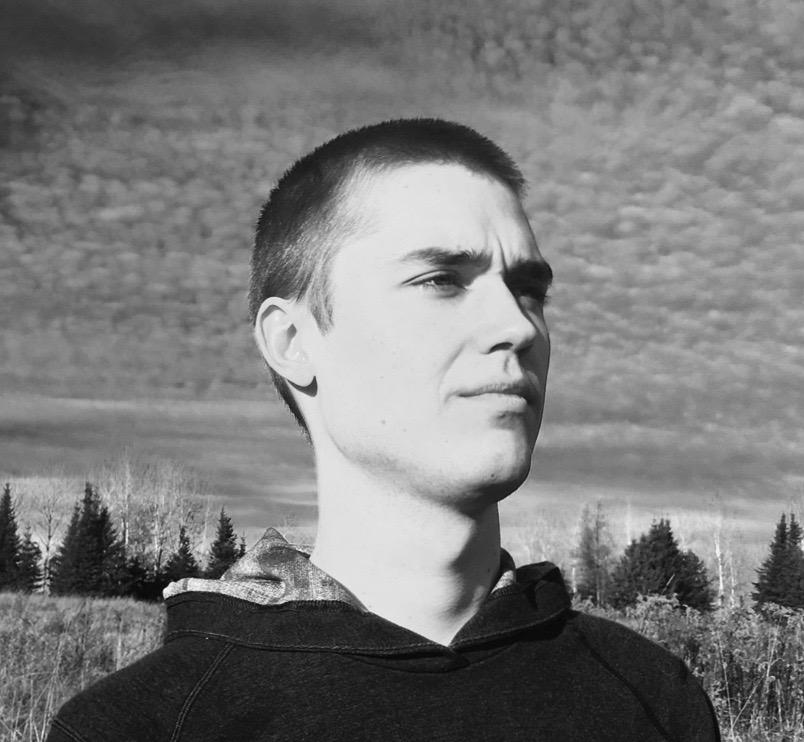 Timo Pehkonen was born in 1992 in Thunder Bay, Ontario. He is currently a music student at Lakehead University in Thunder Bay. Along with composing, he is a private piano/guitar teacher and drummer for recording/touring band, Android 16. Pehkonen was recently accepted into the Masters of Music Composition program at University of Victoria, where he will attend in September 2017. 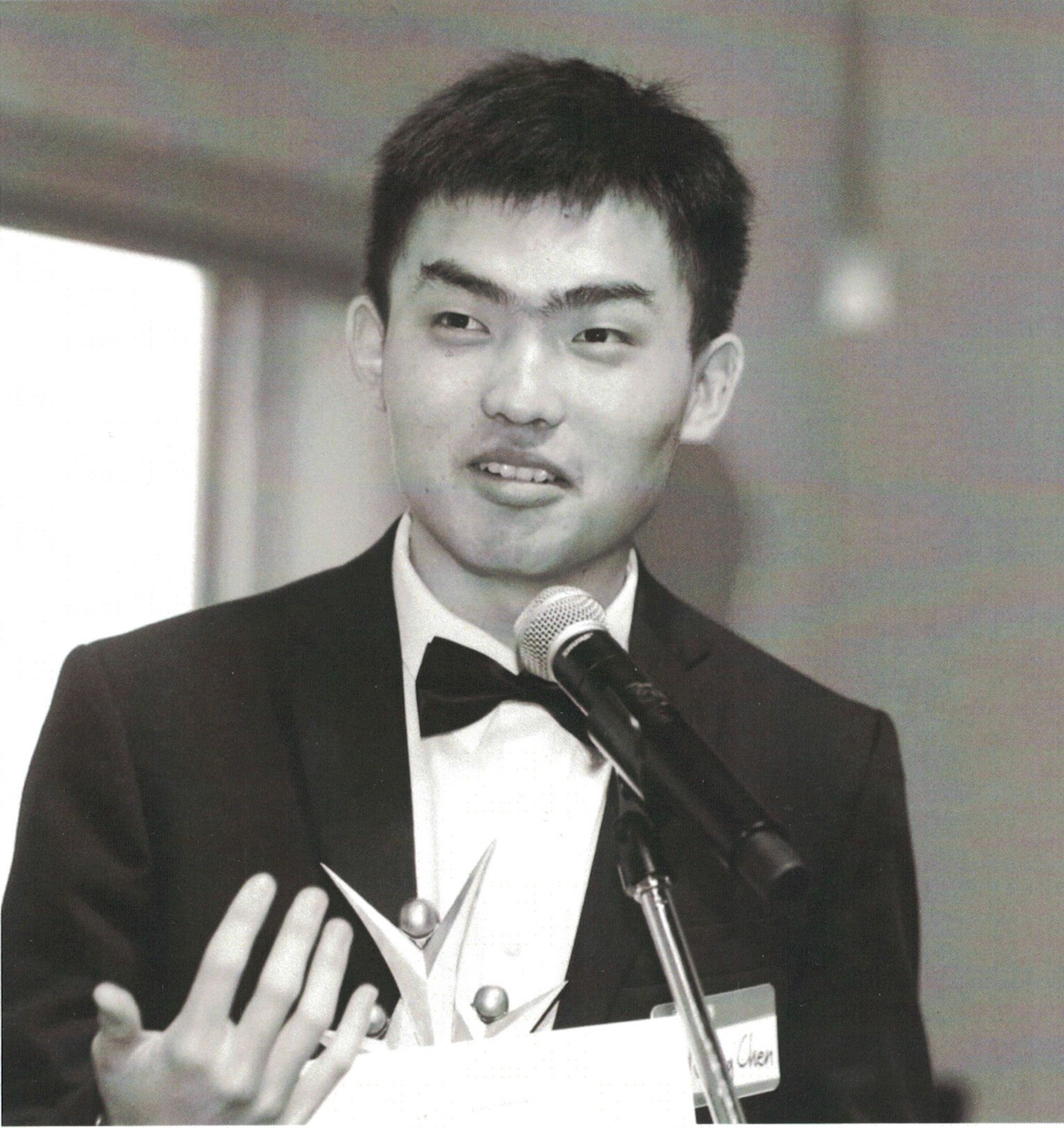 Yuang Chen (age 19) is an award winning, emerging Canadian composer for orchestral works. Founder and chief composer of music production/soundtracking company “Seycara Music And Arts”, Yuang focuses on not only continuing the tradition of accessible, orchestra art music in concert setting, but bringing this tradition back into soundtracks for film and video games as well. 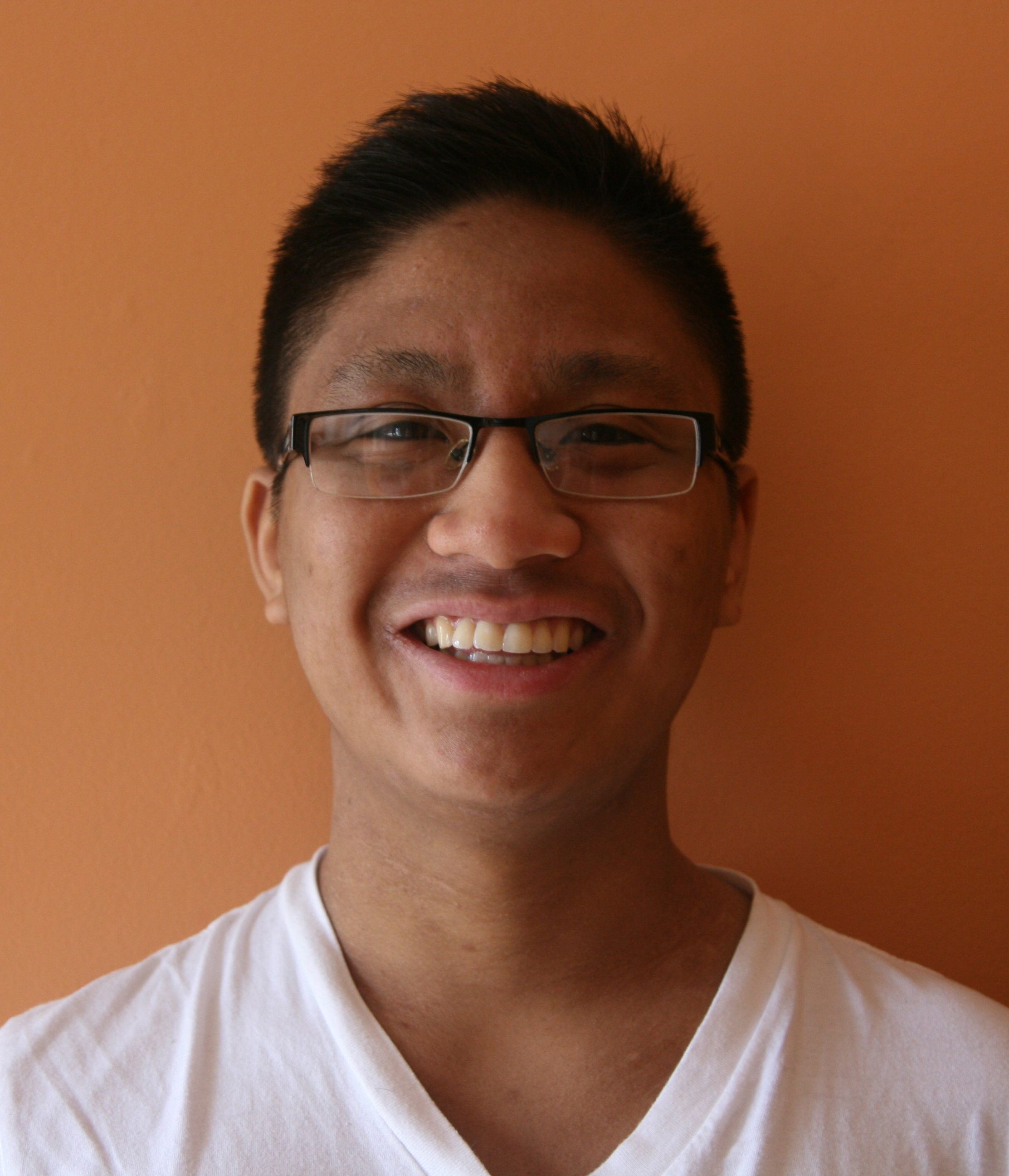 Simon Servida grew up in Scarborough, Ontario, where he started studying music at the age of 7. He has studied piano for over ten years and also plays flute. He is currently a student at the University of Guelph where he is enrolled in the Bachelor of Arts in Music Program.

His interest in composition grew out of his experiments making up hip-hop beats and led eventually into orchestral music. As a composer, he is interested in the work of many film scorers like Hans Zimmer, John Powell, and Thomas Newman. After completing his studies, Mr. Servida hopes to pursue a career in film scoring. 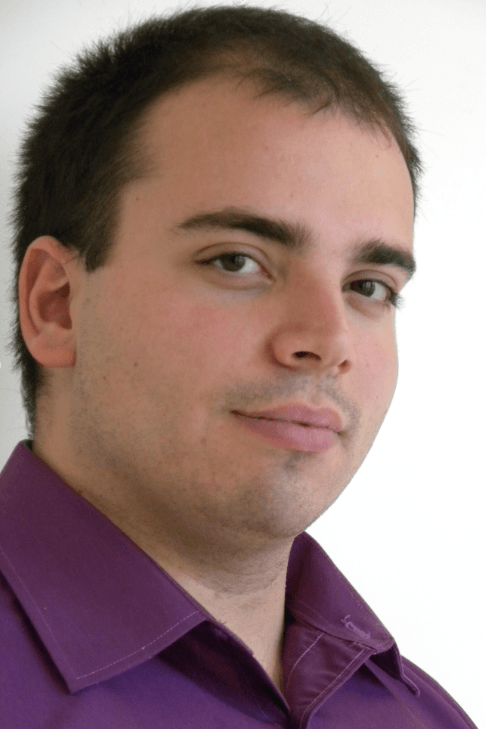 Christopher Barletta (b. 1992) was born in Hamilton Ontario, where he attended Sherwood Secondary School. He is currently a music student at Brock University studying percussion performance.

As a composer, Christopher draws his influence from the late classical-early romantic era as well as contemporary composers. Christopher has written several pieces for solo instrument and small ensembles. His works have been featured in student films, theatrical productions and concert performances. They have also been used by some of his colleagues for auditions and examinations.

Christopher Barletta wrote Relative Flutes as a way of playing with the juxtaposition of major and minor tonalities while simultaneously combining equally contrasting melodies and themes to create a joyful yet mysterious sound.